When my wife argued that her smartphone shots are better than my Nikon D500 DSLR, I conceded to her quietly, and peacefully.  She would further claim that the resolution of her smartphone photos are better and brighter, and that her smartphone could capture a relatively bright photo even without the benefit of a flash.  For the sake of an argument, and harmony, I hope my wife was right. But she’s not and this article will prove why that is the case.

I conceded because no matter how much I could explain she would never understand.  To her, everything that looks relatively good on her smartphone device is a measure of image quality.  Another thing that is hard to explain is resolution.  Smartphone users who have no background using DSLR and have no knowledge of graphics would never discern the vast difference between a smartphone camera and DSLR.  She thought that because the photo she took looks good when previewed on her smartphone screen translates automatically to a better resolution.

Cellphone images are deceptive and misleading.  Try uploading an image taken by a cellphone camera to a computer and display it side by side with the same image shot using a DSLR.  This reveal would explain worlds of difference and a stark realization that a smartphone camera will always capture an inferior image.

Pixel count measures the resolution of an image in terms of the number of picture elements (pixel) in an image.  For example, a 250 x 250 pixel dimension would give you a perfect square, which means that there are 250 pixels across and 250 pixels down.  When the 250 x 250 resolution is resampled in PPI (pixel per inch) at 300 ppi, the physical size of the image equates to 83% of an inch square.  If the 250 x 250 pixels image is extrapolated to a resolution of 100 ppi, the impression will be coarser as there are only 100 pixels in an inch, but the physical size of an image will proportionately scale up to 2 and 1/16 of inches square if the resampling process is not constrained.  The higher the number of pixels in an image, the bigger the size of the file, and the crisper the look of a picture.

Scaling up a 250 x 250 pixel image in a program will not increase the original number of good pixels in an image.  This method will enlarge the filesize but the same pixels originally contained in an image will not multiply smartly to provide a crisper image, and we’re talking about a bitmapped image in this example. Although there are utility programs you can purchase that will extrapolate an image to a number of pixels in an inch and visually improve the quality of the image when upscaled, there are still blurry artifacts in the picture created by the process of duplicating and multiplying pixels, and to the discerning eye, image fidelity is undermined.

Image resolution is device independent.  What you may see in your Samsung Galaxy 7 Edge, for example, will not be the same on your Samsung Galaxy Tablet because the latter measures higher number of pixels in its screen relative to its size.  However, in both instances the resolution of the image does not change and will remain unchanged regardless of the device you use to preview it.

In comparing apples to apples, an 8-megapixel smartphone camera, for instance, will not outperform the 8-megapixel DSLR.  Simply because the sensor that picks up and processes the image in the DSLR is way bigger than the one being used in a smartphone.  That means that more light can enter the aperture of the DSLR, therefore, can pick up more pixels and process a high fidelity image than a smartphone camera.

The size of sensor that a camera has ultimately determines how much light it uses to create an image. Image sensors (the digital equivalent of the film in a conventional camera) consist of millions of light-sensitive spots called photosites which are used to record information about what is seen through the lens. Therefore, it stands to reason that a bigger sensor can gain more information than a smaller one and produce better images.

If you had a compact camera with a typically small image sensor, its photosites would be dwarfed by those of a DSLR with the same number of megapixels, but a much bigger sensor. The large DSLR photosites would be capable of turning out photos with better dynamic range, less noise and improved low light performance than its smaller-sensored sibling.

Measuring a resolution can be ascertained by using a graphics program like Adobe Photoshop. 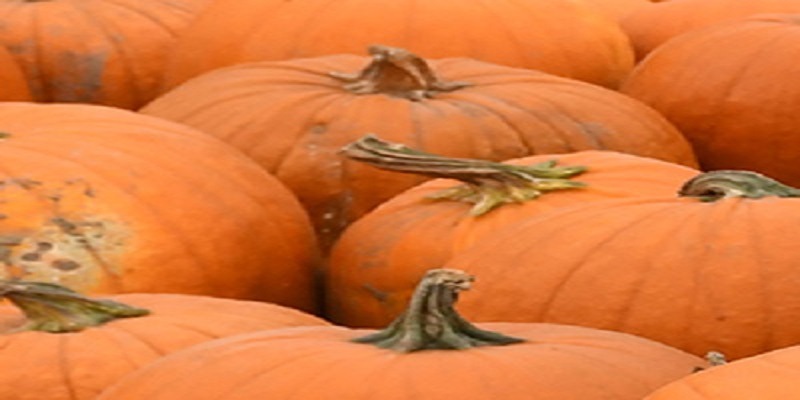 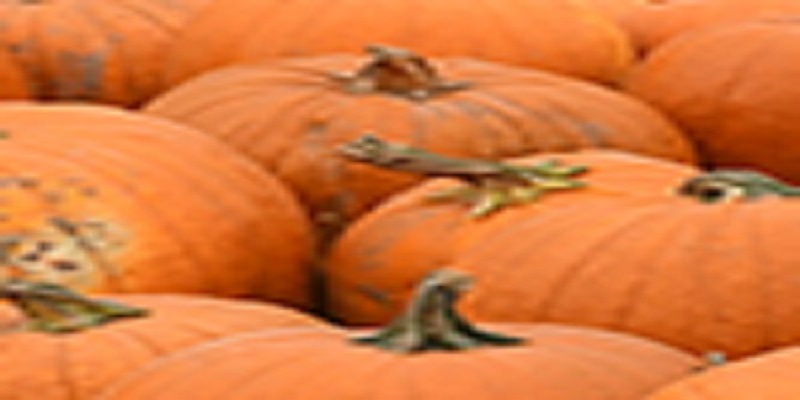 The image on the left at 800 x 400 pixels resolution is at 300 ppi, while the one on the right is of the same physical size but contains only 100 ppi. In this example pixel count per inch is the determining factor in image resolution.

Quality comes with a price

I got my first DSLR in 1996.  Back then the amount of pixels that its sensor can capture and process was benchmarked at 4 megapixels (4 million pixels).  Point and click and smartphone cameras are still non-existent.  That Nikon camera was priced at $9,500 excluding the lens which was pegged at $2,200.  Today, your $9,500 will buy you a Nikon D5, top of the line professional gear from Nikon, at 20.8 megapixels in a full-frame format.  Priced at $6,500 (body only), you still have some money left for a couple of original Nikkor lenses.  And this comparison spans eleven years in between.  What a disparity technology offers.  And a good one as far as consumer’s benefit is concerned.

The quality you may derive from the DSLR is assured, hinged largely on the skill and expertise of a person who shoots.  Therefore there is no justice in comparing resolution between a smartphone and DSLR images as we are not really comparing apples to apples but apples to oranges.

All Saints Day in the Philippines

Afternoon overcast sky and isolated showers did not deter the Fuliga family. They’ve been doing this since Juanito, the head of the family, was aged two. Back then Juanito was still too wobbly to walk, getting by narrow pathways in between congested tombs. Accompanied by his parents, he was led to a concrete enclosure repainted […]

On This Thanksgiving Day

We thank the Almighty everyday, For all the blessings that come our way. For the sun that keeps us tan and warm, For His angels who shield us from harm. For Earth, our home in the Universe, Which to us all like a mother cares; With her valleys, streams, mountains and seas, With her fowls […]

Attending night prayers at the seminary almost always meant hearing that ancient but rather beautiful melody of “Day is done“. Many years later even as we close this maiden issue, I hear similar thought-provoking lyrics, albeit, this time on a more worldly tune. Most would tag Barry Manilow ancient though, considering he started way back […]