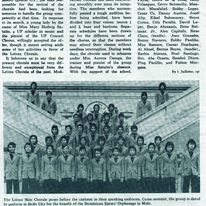 It has been a privilege to be a part of the great Letran tradition, having lived in the school residence for over two years and consumed the academic excellence a student can ever derive from an alma mater.  My contribution to the school had been measurably miniscule when juxtaposing with Letran’s 400 years of existence.  Nevertheless, having been associated with Letran in a spanless ambit of unparalleled historic distinction gives me tremendous pride.  My puerile achievement as the college publication reporter and vice president of the then all-male chorale has given me enormous source of memories. 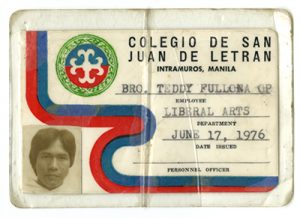 Calling oneself a Letranite is a solemn pronouncement that true bloodied Muralla boys can utter with pride.  Muralla is a street name that identifies a strip of fortress built in forced labor under the spanish regime in 1590.  It is also synonymous with Colegio De San Juan De Letran, or in modern time has popularly been called Letran College. There was something about the wall of Intramuros that somehow skirted them from intrusion and encroachment of that which might taint their identity.  The symbolism of the wall comes as rampart that fortifies and shields Letran and its students from anything unbecoming of their character.  There is no pretense in embracing the school’s ideals and identity.  Being a Letranite is no compromise.  It’s either you have the knight’s blood running in your vein  or retreat in oblivious embodiment of mediocrity.  Letranites loyalty is measured in many ways during their academic journey.  Their collective participation in many school events and activities is one manifestation of their knighthood to their beloved alma mater.  When Letranites propel themselves to reach the height of academic achievement, the manifestation is even more sublime as not only does the student identify himself with the school but the school identifies itself with the student of such stature. 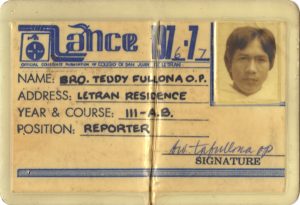 Letran –  the rally cry that resonates among Letranites.  The slogan calls for unity and brotherhood. They shout it in rhythmic unison to rally their basketball team to victory. They cry it out whenever they summon for or drum up for support.  They print it on their shirts to demonstrate their spirit and signify their strong affiliation to their alma mater.  Arriba Letran!  A phrase coined during the spanish era whose literal meaning is up or above or more aptly, “raising above others”. The phrase is a testament to Letran’s centuries of scholastic distinction. 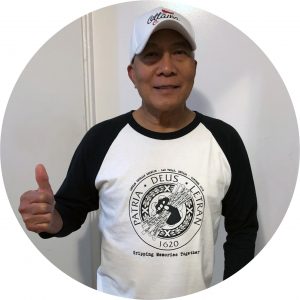 Letran’s 400 years history is immensely rich.  It has produced a number of distinguished men and women and national heroes and dignitaries in the like of Manuel Quezon, Emilio Aguinaldo, Apolinario Mabini, Marcelo H. Del Pilar, Jose Burgos, Sergio Osmena, Emilio Jacinto Benigno Aquino Sr., Vicente Liem De la Paz, Francisco Balagtas, Rev. Bishop Soc Villegas and many other notable personalities both religious and secular.  Letranite’s love for the school stems from the adoration of those notable individuals who have deservedly etched their spots in the Philippine history with unrivaled legacy. Contemporary Letranites bespeak respect and tradition they have proudly embraced.  Deus Patria Letran – for God, for country, for Letran – the school motto that enchanted and emboldened a persona of a Letranite, forming a mystical microcosm that only a true Letranite can relate to. 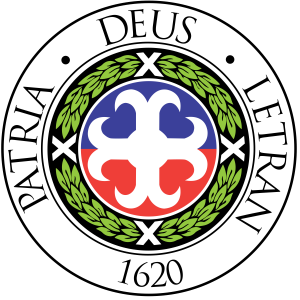 Someday we will fade away in certain terms but the trails we leave behind will trace us back to the many footprints that distinguish what we’ve done and reveal who we are.  I will always be connected with my past and being a Letranite is more than the many memories I made while I was there.  The spirit is forever ingrained in me and Arriba Letran is always the quintessential calling for endearment and solidarity.  Arriba Letran!

All these years, I never really appreciated Father’s Day for the simple reason that I thought it didn’t apply to me for the longest time until about nine months ago when I finally had a son myself.  I never thought of the folly of it until I came about a quotation from Clarence Kelland that says, […]

The Corona Virus Disease 2019 (COVID-19) pandemic has wrought sweeping, horrible havoc all over the globe. No nation on the face of the earth remains unscathed by it physically, socially, economically, religiously, and, if I may add, spiritually. Nobody stays free from the hardship, fear, and uncertainty which the flagrant virus brings in its wake. […]